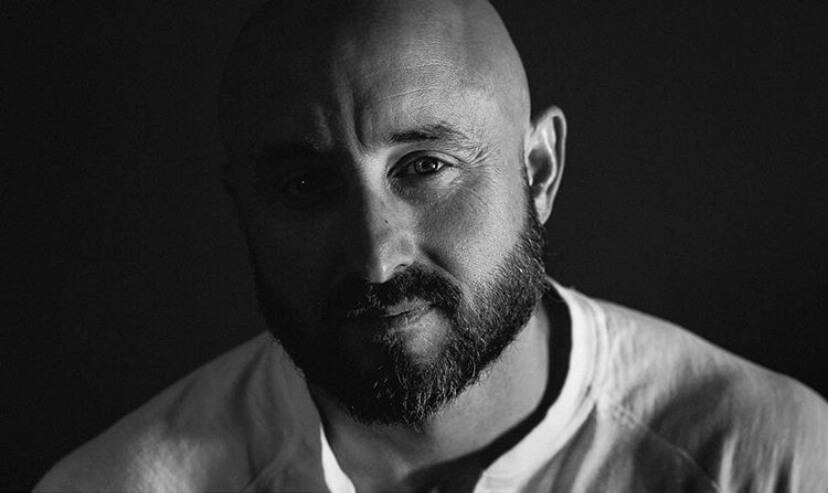 Jeremy graduated from St. Edward’s University in Austin, Tx in 1999.    He earned a Bachelors’s Degree in Business Administration.

During his senior year at St. Edward’s, he founded Coda Construction, Inc.   Over the next 11 years, the company focused on retail, restaurant, municipal and light commercial projects nationwide, with licenses in multiple states.

Some notable clients were:

In 2009, he founded Facility 360 LLC, which was initially created to participate in Federal and Governmental construction contracting opportunities, and provide facilities management for its restaurant clients.  However, after formation, it was combined with Coda Construction, Inc and the new combination assumed the name Facility 360 LLC until it was sold in 2012.

In the same year, Jeremy accepted the title of Sr. Director of Design and Construction for Torchy’s Tacos.   Over the next nine years, Jeremy was named Sr. Director of Design, Construction, and Facilities, and ultimately in 2019, Vice President of Design and Development, where he managed all aspects of real estate analytics & proformas, design, feasibility, procurement, planning, licensing, construction, and facilities.     Prior to the Covid 19 Crisis, Jeremy had developed and was executing with his team, a plan to develop over (100) new locations for Torchy’s Tacos in 16 states, in 5 years.

During his tenure with Torchy’s Tacos, he directly managed the development of over 80+ locations.

He also managed the same for all “Special” projects such as:

In 2019, Jeremy formed Citadel Development Services, LLC.   The company was formed to manage intentionally design-driven projects in the commercial, entertainment, and residential spaces.

Currently, as of February 2021, Citadel has contracts on projects ranging from high-end residential, restaurant, and commercial to large-scale ranch development.

Jeremy currently lives in Austin, Tx with his wife and three daughters.